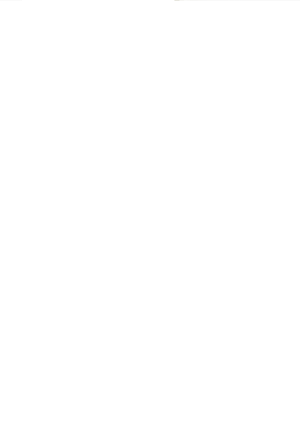 Stop the funding cuts to arts subjects in Higher Education

An Open Letter to Secretary of Education, Gavin Williamson, facilitated by Contemporary Visual Arts Network (CVAN) and a Visual Arts Alliance, has gained over 300 signatories.

The Government has proposed that courses in price group C1 – covering subjects in music, dance, drama and performing arts; art and design; media studies; and archaeology – are not among its strategic priorities and will be subject to funding reductions. The proposed reduction of £121.40 per student represents a funding cut of 50 percent in the subsidy to these specialist subjects that are expensive to teach. The visual arts sector strongly disagrees with this proposal and furthermore, alongside the London Art School Alliance, opposes the removal of the London weighting.

CVAN and a Visual Arts Alliance have brought together 300 leaders from across the visual arts sector including art institutions, art schools, galleries and universities across the country, to issue an open letter to Gavin Williamson, the Secretary of State for Education asking him to revoke his proposed 50% cuts in subsidy support to arts subjects across higher education.

Making news headlines, an article published by The Guardian reads:

“The cuts will come from an overall teaching budget of £1.47bn, with a student on an affected course seeing their funding fall from £243 to £121.50. Signatories of the letter and other opponents of the proposal, including musician Jarvis Cocker, have said that will deter those from lower socio-economic backgrounds and leave arts subjects as the preserve of wealthy students”

The letter is part of the nationwide #ArtIsEssential campaign, you can read the letter in full on the campaign website here.

You can read The Guardian article in full here.

Back to news
IMAGE CREDITS 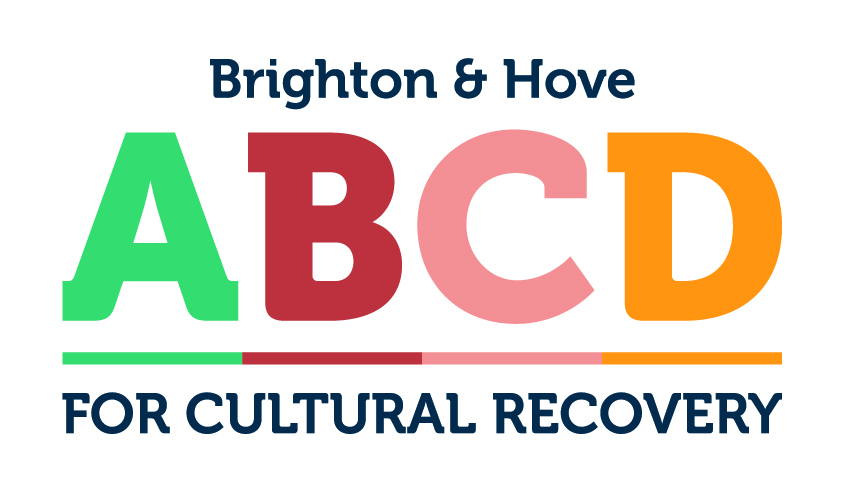